The growth hormone is known by names such as HG

It has been declared an anti-aging hormone in the media. In fact, special attention must be paid to growth hormone: it certainly has a special position in our metabolism. To put it simply, it can be said that the growth hormone promotes muscle growth and fat loss (lipolysis) and is also responsible for cell regeneration. It works on three important levels of our body.

Growth hormones are produced by the anterior pituitary. This consists of almost half (45%) of somatotropic cells that influence the body. This fact alone indicates the high status of these hormones. A growth hormone consists of 191 amino acids and is distributed throughout the day via impulses.

These episodes are partially linked to sleep because of the number and the amplitude (peak value) of the hormone release increase in the deep sleep phases. The release of the growth hormone is linked to the day-night rhythm and is influenced by food intake, stress, body strain and feelings of hunger.

All of these changes in the course of physical development, in youth and with increasing age. Since growth hormones are released daily in pulses (approximately 9 to 10 times / 24 hours), only a single blood test can provide limited information about the actual growth hormone release. For this reason, the only sensible laboratory test with regard to growth hormone is the determination of the stable and representative value IGF-1 (Insulin-like growth factor -1).

The secretion of growth hormone is crucially regulated by diet, body weight, and physical activity. The growth hormone reactions are often disturbed in people who are overweight.

Growth hormones increase fat breakdown via certain receptors in the fat cells and thus mobilize the fatty acids from the depots, the so-called love handles. The body’s own growth hormone drop begins between 30 and 50 years of age. This process is faster for men than for women. In old age, there is a typical redistribution between fat cells and muscles. One reason for this can be a growth hormone deficiency. Belly fat plays a crucial role in this.

In the case of a manifest growth hormone deficiency, therapy by drug administration of the hormone in most cases brings a significant improvement in the symptoms.

Obesity is associated with a variety of endocrine (hormonal) and metabolic (metabolic) disorders. These include insulin resistance and a lack of growth hormones. Insulin resistance is the lack of response of the target cells to the insulin.

The exact role of the growth hormones is still unclear in cases of overweight. Nevertheless, studies have shown that the administration of growth hormones has a positive effect on lipolysis (fat loss) and thus also on the total body fat content of patients with a growth hormone deficiency. Organ fat and abdominal fat that is hazardous to health are most affected.

In addition to stock obesity, a growth hormone deficiency can also lead to numerous other metabolic disorders, such as a disorder in fat metabolism.

The tasks of the growth hormone

In addition to the growth in size in childhood and adolescence and the above-mentioned functions, the growth hormone also has the task of «dividing up food». Growth hormones reduce the accumulation of dietary fats (triglycerides) in fat cells by inhibiting the enzyme lipoprotein lipase. In this way, they promote fat loss to improve the utilization of free fatty acids (oxidation).

There are regional differences in the fat-reducing effects of growth hormone. The dangerous belly fat that is transported to the periphery by the growth hormone is broken down more than the subcutaneous fat.

The growth hormone Stanozolol en venta has, in addition to its well-known anabolic, ie building up body substance, properties that also increase blood sugar levels. The blood sugar level is raised on the one hand by increasing the body’s own glucose production, while at the same time inhibiting the uptake of glucose from the blood into the cells, and on the other hand by stimulating the protein metabolism.

Most of the effects of growth hormone are transmitted by various mediators, among which IGF-1 (insulin like growth factor-1) plays a special role. The growth hormone causes IGF-1 production in the liver. It increases the levels in the blood. If there are high levels of this metabolism mediator in the body, one can assume that there are enough growth hormones in our blood: Without growth hormones, there is no IGF-1. 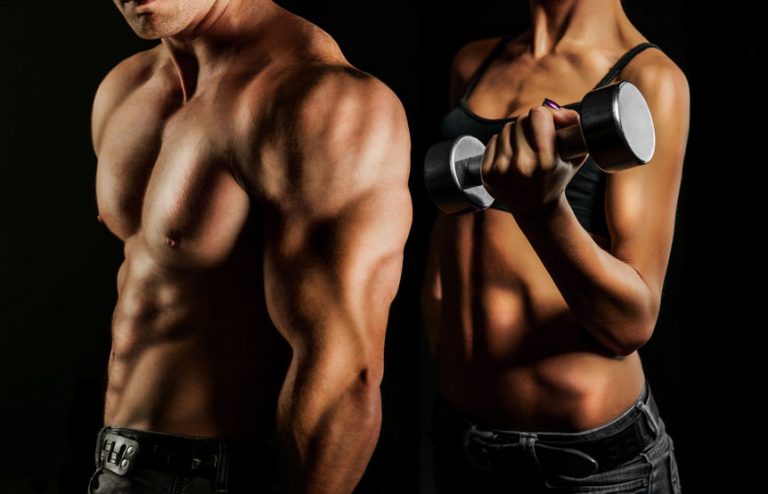 The exception is the fat metabolism, in which the IGF-1 is not involved as a mediator.

The role of growth hormone is very complex and is controversially discussed in the literature. It is known that a growth hormone deficiency can lead to excessive body fat. Conversely, an excess of body fat, especially in the abdominal organs (visceral fat), can subsequently be responsible for low growth hormone blood levels. Both options are shown by the values вЂ‹вЂ‹of the IGF-1. With a greatly reduced IGF-1 value, one must assume a primary (originally present) growth hormone deficiency. If you are overweight, the IGF-1 can paradoxically be normal, increased or slightly reduced in the blood.

Low growth hormone levels usually return to normal as soon as obesity is reduced. A fact that can be interpreted as a sign of a secondary, that is, a growth hormone deficiency caused by obesity.

If you want to get your growth hormone levels back on track, you are best advised to lose a few pounds. A bonus effect occurs when belly fat (abdominal fat) is lost. This also improves the effectiveness of the body’s own insulin and the ability to regulate high blood sugar levels.

The growth hormone in studies

If growth hormones are not used in a controlled manner, the metabolism may deteriorate, fluid retention and joint pain may occur. The effectiveness of the body’s own insulin may be lost (insulin resistance) or existing insulin resistance may deteriorate. In addition, there is a risk that the levels of blood lipids increase and that of good cholesterol (HDL) decreases.

The sum of the study results clearly indicates that patients without growth hormone deficiency would not benefit from additional growth hormone administration. Low growth hormone levels are a consequence and not the cause of obesity (Obesity Research 2003)

One of the tasks of the hormone somatostatin is to suppress our growth hormone production. This can be counteracted. Research results show that the daily intake of 3 to 6 g of the amino acid L-arginine can suppress the release of this hormone. This may lead to support for the body’s own growth hormone production. L-arginine should be taken immediately after exercising. 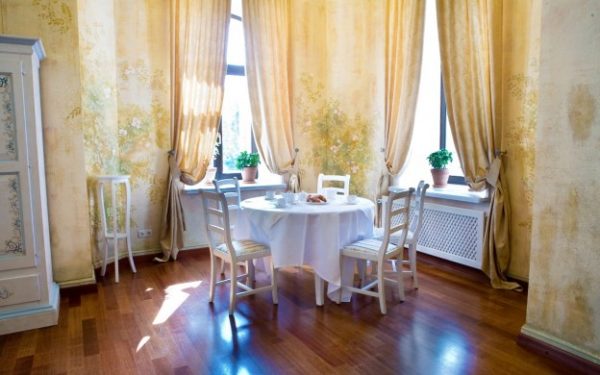 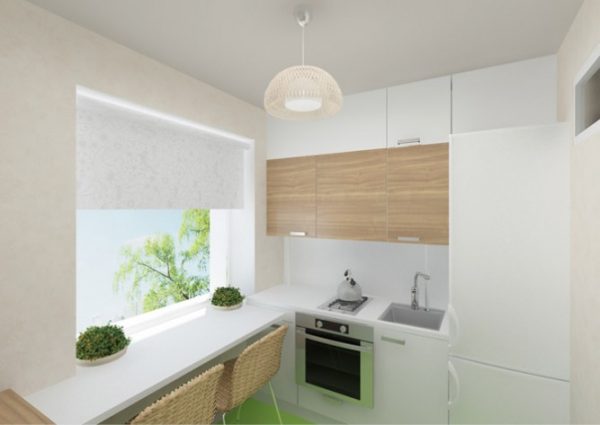 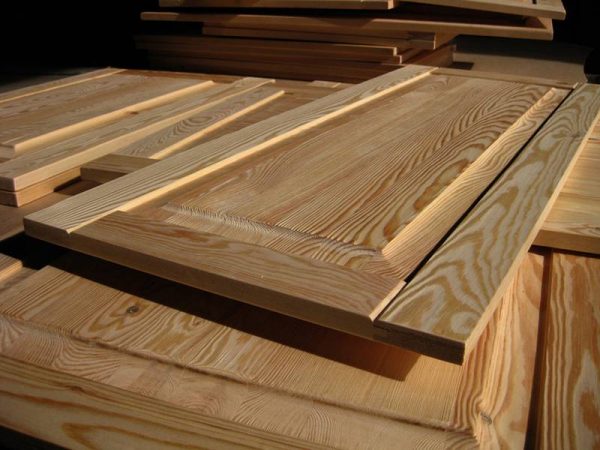 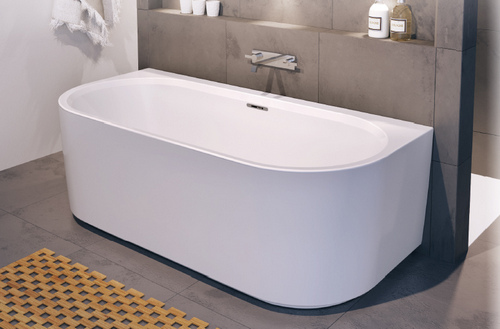 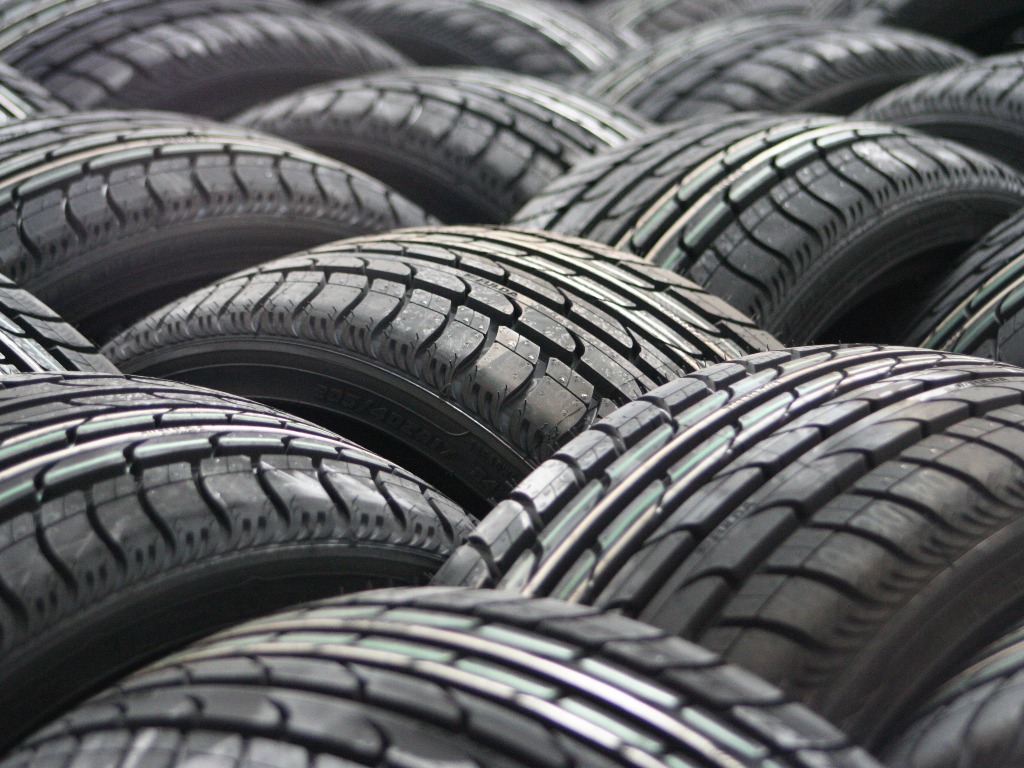 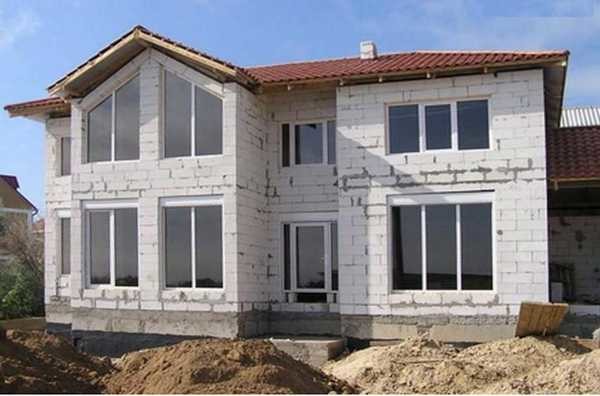